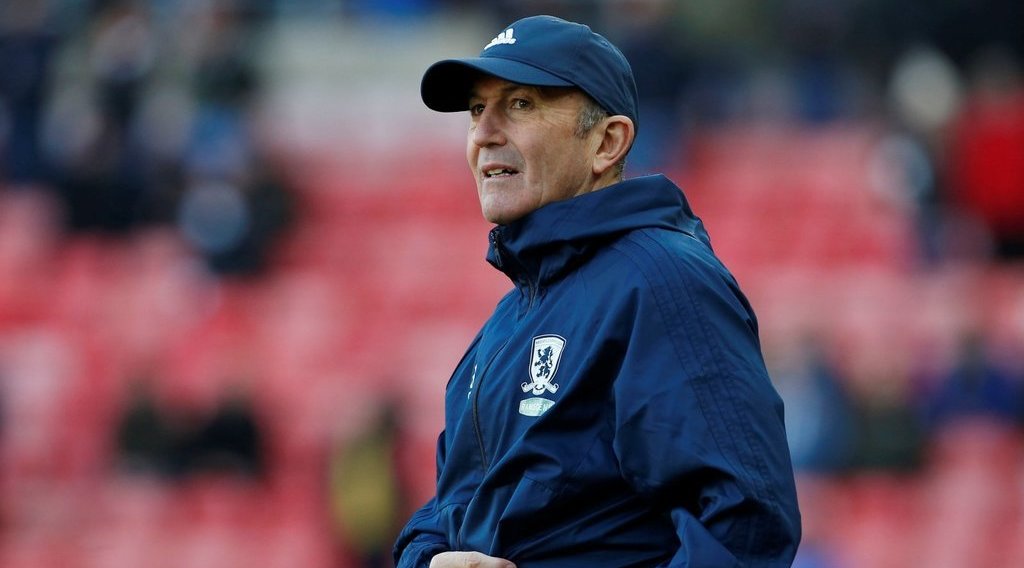 Former Boro manager Tony Pulis has suggested previous failures in transfer windows is partly to blame for the poor performance this season.

Boro are currently on a run of 12 games without a victory and are in danger of slumping towards relegation.

Boro face Charlton Athletic on Saturday looking for vital three points to pull them out of the relegation spots.

However, the mood of the club suggests that there are problems in different aspects within the Riverside outfit.

Pulis believes that the expensive recruitment undertaken by the club before his arrival in 2017 is to blame.

“Recruitment is everything. The window Middlesbrough had before I joined was probably the most disastrous one that the football club have ever had,” Pulis told BBC Five Live.

“It takes two or three years for a club to recover from that kind of window.”

Middlesbrough invested close to £50 million in the transfer market before Pulis took over, but the majority of the players failed to justify their huge fees.

Boro finished fifth and seventh under Pulis following relegation from the Premier League.

Current Boro boss, Jonathan Woodgate, has been unable to spend big since he arrived last summer and has had to do with promoting youngsters and loan deals.