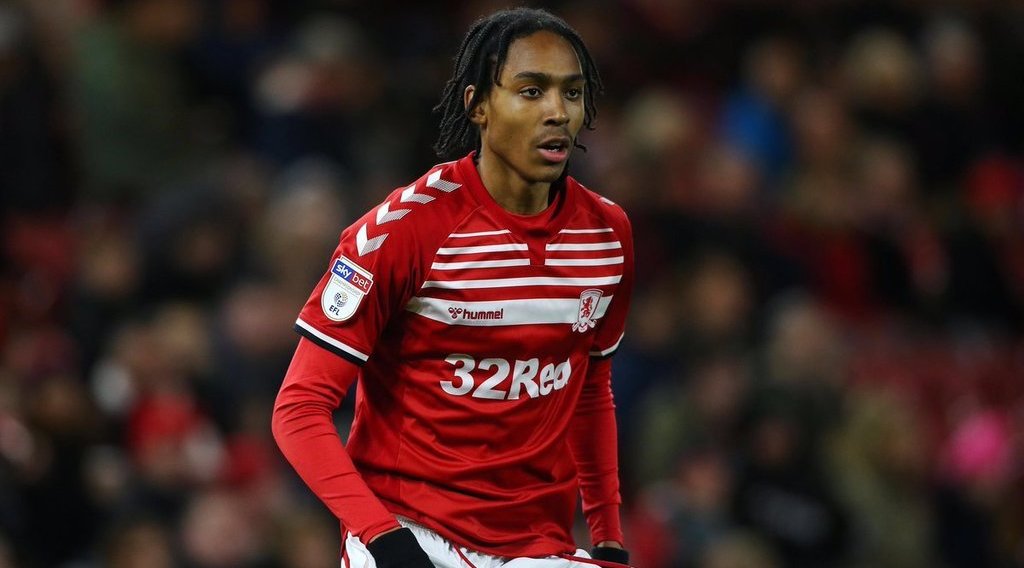 Premier League side Tottenham Hotspur are said to be interested in Middlesbrough defender Djed Spence according to reports from the local media.

The Evening Standard claims that Jose Mourinho was impressed with Spence’s performance in the FA Cup tie last Saturday with the Portuguese tactician congratulating him after the game.

It is thought that Mourinho has been tracking his progress for a while and is keen on the defender. The 19-year-old has enjoyed an extended run of games having just broken into the first team recently.

He has played a major part of the Boro side that has gone on run of five matches without defeat in all competitions and is highly rated at the club.

Boro manager Jonathan Woodgate recently suggested that the club are keen on offering the player a new deal.

However, with Tottenham said to be interested, Boro could instead cash-in on a player who has just 18-months left on his existing deal. Tottenham have lacked in the right-back position with no suitable back up for Serge Aurier.

The White Hart Lane outfit are set to allow Kyle Walker-Peters to join Crystal Palace on loan in Januar and could look to bring Spence in as a replacement.

Spence has so far made nine appearances in the League, as Woodgate continues to integrate him to the first team.