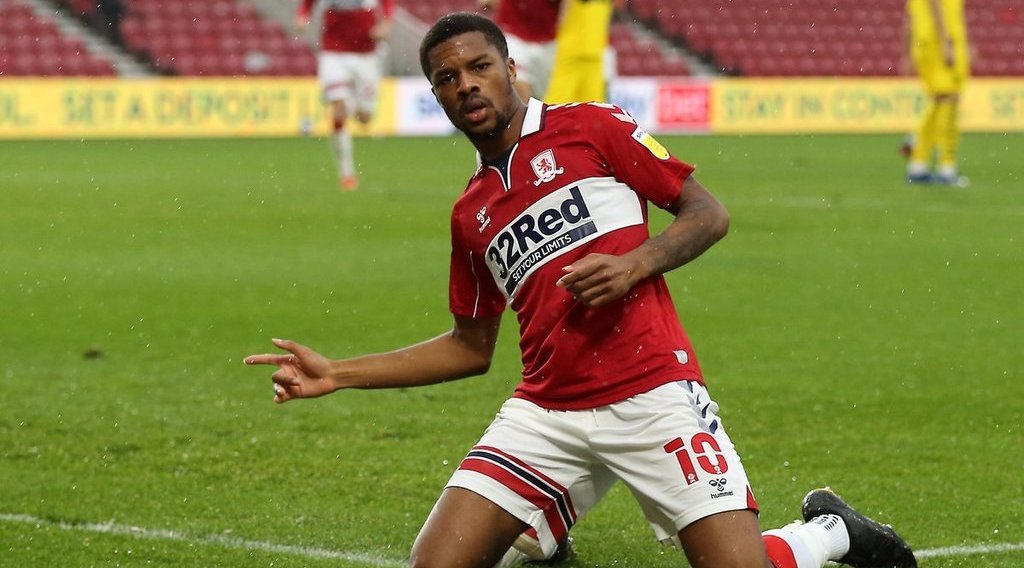 After already being told to find a new club, Chuba Akpom is reportedly attracting interest from Turkish side Besiktas.

His numbers weren't enough for Boro boss Neil Warnock, who had to tell him to look for a new club because it would be difficult for him to get regular playing time at the club next season.

Warnock wants strikers that can score at least 10 goals a season, and it seems the 25-year-old will not fit into that category.

According to reports, Besiktas have always been interested in the former Arsenal forward, and they tried to sign him just before joining Middlesbrough last summer.

They are again looking to make a move for him this summer.

Besiktas will not be a bad place for Akpom, but the Turkish side need to agree on a fee with Middlesbrough before signing him. Thankfully for them, Boro are willing to allow him to leave.