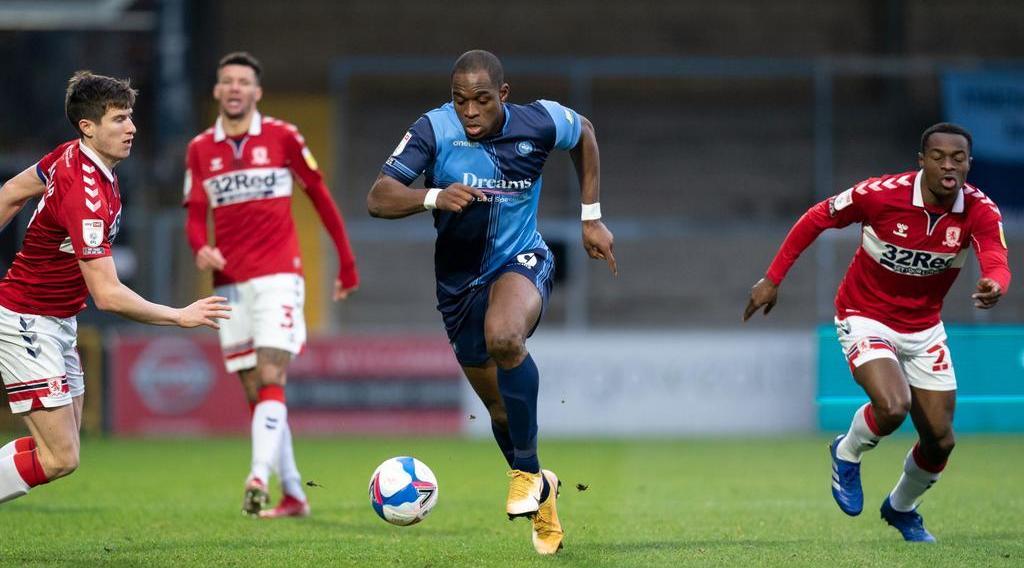 Two in, one out at Middlesbrough

Middlesbrough have started doing exactly what their fans wanted to do, and that is to start to make progress in the summer transfer window.

Boro have completed the signing of Uche Ikpeazu from Wycombe Wanderers, and he will go straight into the squad's pre-season training.

Middlesbrough manager Neil Warnock said, "I've always liked Uche back to when he was at Hearts, and I watched him a few times. He looks raw at times, but he's so keen and dedicated wherever he plays, and I think the fans will really get behind him because he's such a 100% player."

"I was really impressed in my meetings with him with his dedication and desire to do well for Middlesbrough. I'm really looking forward to working with him."

Meanwhile, Middlesbrough also completed the signing of Lee Peltier on a one-year deal from West Brom in the summer transfer window.

The versatile defender brings experience to the Boro squad and is expected to provide cover for the injured Darnell Fisher.

"I know what Lee can do," Warnock said. "He's fantastic in the dressing room, and we haven't got many senior pros in there."

"He can play in a lot of positions - both full backs, centre half, centre midfield... he's played everywhere for me over the years."

"Darnell Fisher has picked up an injury which we're not sure how serious it is at this stage so we are thin down that side of the park, and in Pelts I just know what a good defender he is and what he will bring to us."

Following the two additions, Boro announced the departure of of midfielder George Saville who has returned to Millwall following three years away from the club.

The 28-year-old joined the Lions for an undisclosed fee.

Saville was signed by Tony Pulis in August 2018 and made 118 appearances for Boro, scoring 12 goals.

He was a versatile midfielder for Boro and he is now back at Millwall, where he played 44 Championship matches in the 2017/2018 season, scoring 10 goals and providing one assist.

Boro fans can be happy and can look ahead to next season. Warnock has made a statement that he is ready to do all he can to get Middlesbrough to push for promotion to the Premier League.