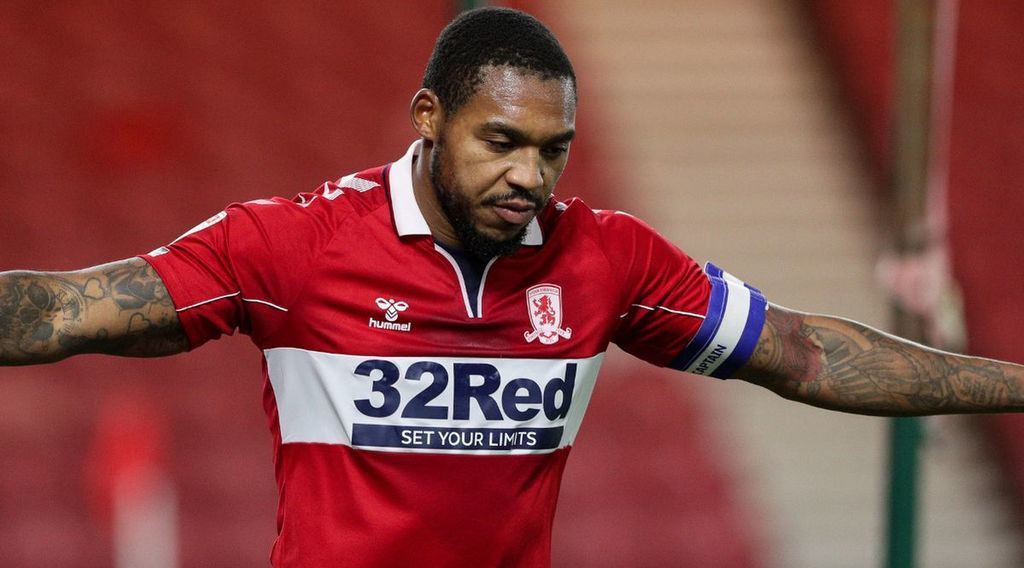 Warnock confirms Assombalonga's departure at the end of the season

Middlesbrough FC manager Neil Warnock has confirmed the departure of the former captain at the end of the season.

Britt Assombalonga's deal with Middlesbrough is set to come to an end this summer, and the Championship side are not ready to offer their former captain a new deal at the club, manager Neil Warnock has confirmed.

Middlesbrough signed the Congolese international for £15m from Nottingham Forest in 2017. However, his performance so far this season have been short of a player who signed for that amount, having scored just five goals in 29 Championship matches this season.

He is unlikely to play for the club again this season, having been left out of the club's last three games. With strong interest coming from Scottish Premiership leaders Rangers, his time at Middlesbrough is all but over.

"It's difficult with Britt because he's been my captain," Warnock said.

"Yes, I think that's been common knowledge for a few months really, from both parties."

Assombalonga has been performing below expectation for a while now, and he would certainly not be expecting a deal on similar terms at the end of the season.