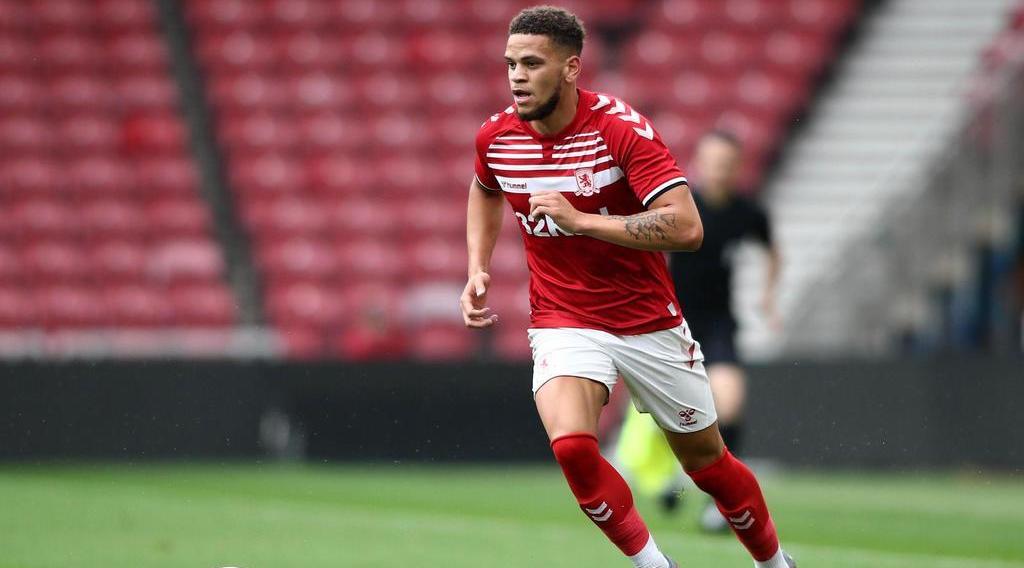 Warnock hints that Marcus Browne will stay at Boro

Marcus Browne injured his cruciate ligament back in January during Middlesbrough's FA Cup match against Brentford, and he has been out since then.

Middlesbrough manager Neil Warnock has revealed that Marcus Browne is recovering quickly and will be out of action until September or October.

Warnock further revealed that he wanted to allow the 23-year-old to leave when he first met him due to his attitude, but he now has a change of mind about him.

As it stands, the 72-year-old expects the midfielder to remain at the club next season.

"He is working ever so hard," Warnock said.

"You know, as I said to you about how you change your mind about somebody, I didn't like Marcus when I first came to the club, I'll be honest with you."

"Not that he had a chip on his shoulder, but I didn't like his attitude at times and had a couple of words with him. I was thinking of letting him go."

"He just changed, and he's been remarkable."

"I feel really sorry for him, and he was really playing well when he got injured, looked as if he could do that job for me, and was buzzing in training."

"It's hard when you're injured to train as they do, but I've been really impressed with Marcus, he's really trained hard, and he's looking forward to trying to get in that squad again."

Browne be like a new signing for Boro when he comes back from the injury. Warnock can only hope he can prove him right by having faith in him.