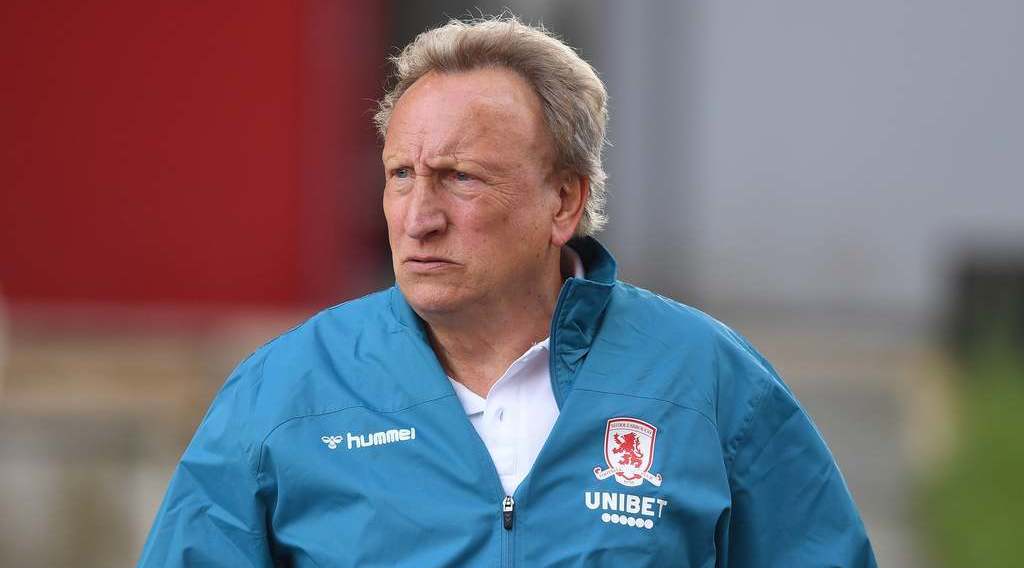 Patrick Roberts is on the verge of a Middlesbrough return, Neil Warnock has confirmed.

The winger will join on a season-long loan from Manchester City, with just the paperwork left to complete.

Roberts will be Boro's fifth signing of the summer transfer window, and Warnock believes he will be just what his side needs to add extra creativity in the final third.

After his side's 2-1 win over Barnsley Warnock said “we only had 18 players today and Patrick Roberts is not quite over the line.”

“There’s just some paperwork to do, and we should have him on board for the next game.”

“He just gives us something different. I’ve been asking Tav to play in the hole, but I think he’s happier when he has a line down the side of him.”

“I thought Patrick had good games last season and I thought he had mediocre games.”

“Manchester City have made it clear he’s not going anywhere else, so it’s up to me to try and get the best out of him.”

“He might not start every game, but we’ve got so many games coming up and we are wafer-thin.”

“I had a good chat with him yesterday and he’s really looking forward to it.“

Roberts returned to Manchester City at the end of last season, but is down Pep Guardiola’s pecking order at the Etihad with the Spaniard having more than enough players in his attacking department for this season.

The 23-year-old has had successful loan spells at Celtic, Girona and also spent time at Norwich City since his arrival at the Etihad in the summer of 2015.