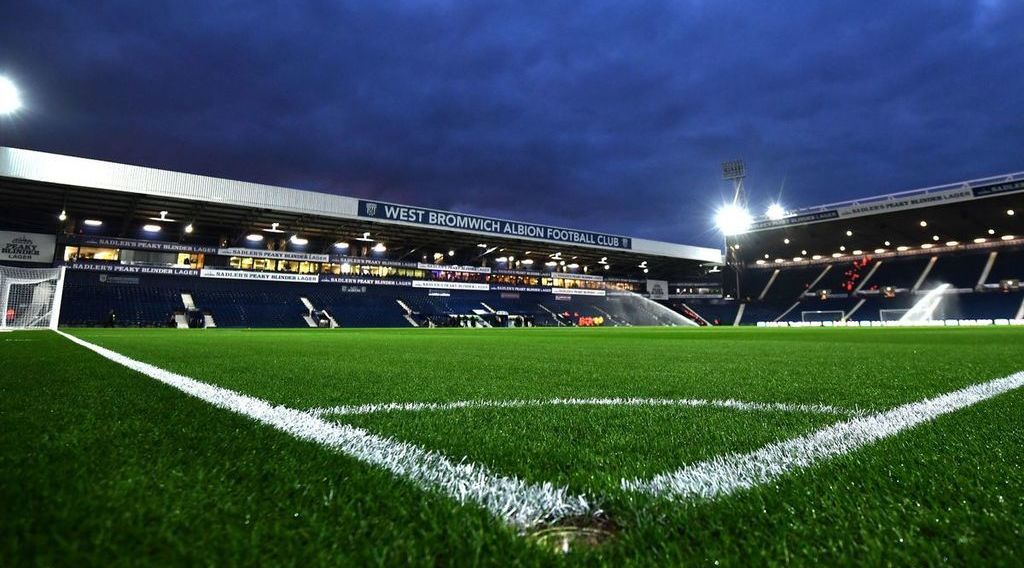 Championship leaders West Brom face Middlesbrough in what should be a steep challenge for Boro at the Hawthorns.

The home side will be looking to extend their lead at the top of the table as they face a Middlesbrouh side 18 places below them and struggling under manager Jonathan Woodgate.

West Brom have been boosted by the return of defender Nathan Ferguson who had been out of the team with a knee injury. Leftback Kieran Gibbs is a doubt for the game after coming off late in the draw at Barnsley and could miss out while Kyle Bartley could also make a return after an injury absence.

Middlesbrough meanwhile have a number of key absentees with Ryan Shotton still out injured alongside Randolph and Dijsteel. The duo of Paddy McNair and Marcus Browne miss out as they complete the last game of their three-match suspensions.

Despite the notable absentees, Boro could call on striker Britt Assombalonga who is 50-50 after recovering from an ankle injury and could be thrust from the bench having not been risked in recent matches.

Looking at the form books West Brom look imperious at home as the Baggies are yet to lose in their last 18 home matches, winning 12 and drawing six during this run. However, Middlesbrough were able to win at the Hawthorns last season in what was a thrilling 3-2 encounter and could take solace in that.

Jonathan Woodgate would also need to change things quickly as Boro are yet to record an away win under his charge, drawing five and losing 6 on the road since he was handed the managerial reins.

Looking at the recent run of results, West Brom are the overwhelming favourites and continue their run on the summit.