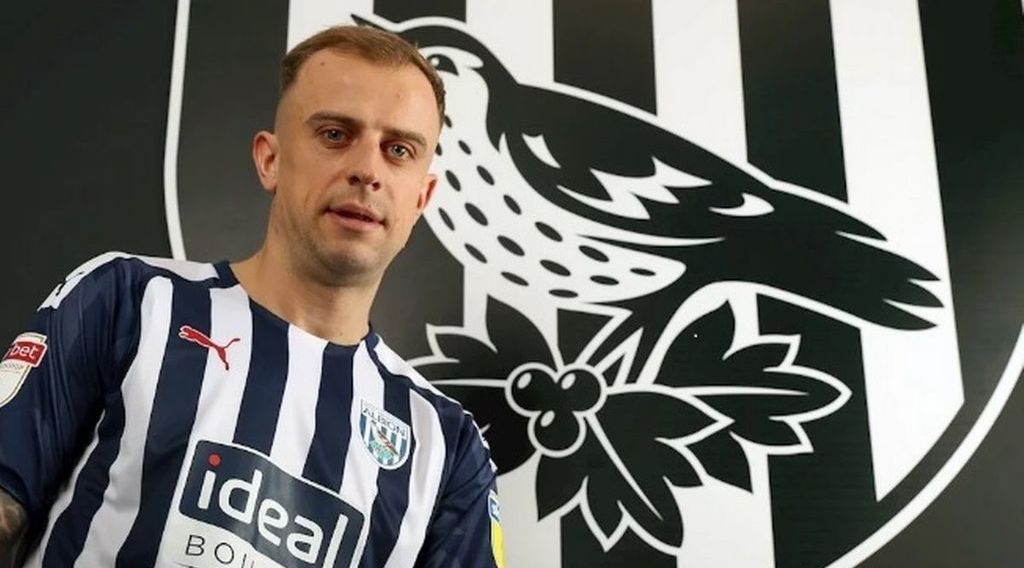 Nobody knows where the future of West Brom winger Kamil Grosicki lies as we approach another summer. He has reportedly been attracting interest from Championship clubs.

Middlesbrough have reportedly joined Nottingham Forest in the race for West Brom winger Kamil Grosicki in the summer transfer window.

Grosicki has found life difficult at the Premier League side, with only three appearances so far this season, two of which have been starts and the other from the bench. He has only been able to register one assist during the process.

West Brom are likely to be relegated at the end of the season, having accrued only 18 points from 29 games in the Premier League this season, sitting 19th, four points above 20th placed Sheffield United, and eight points behind 18th placed Fulham. Thus, the Hawthorns outfit are likely to have a reshuffle if they eventually get relegated, and Kamil Grosicki is expected to be one of those players they will allow to leave.

Middlesbrough, who will be looking to improve their squad ahead of next season, have been linked to the Polish international who has played mainly with the West Brom Under-23's this season because of lack of playing time with the first team.

Grosicki has also attracted interest from Scotland, Turkey, and Poland.

It remains to be seen if Middlesbrough will take this transfer seriously, or allow him to end up with another team.