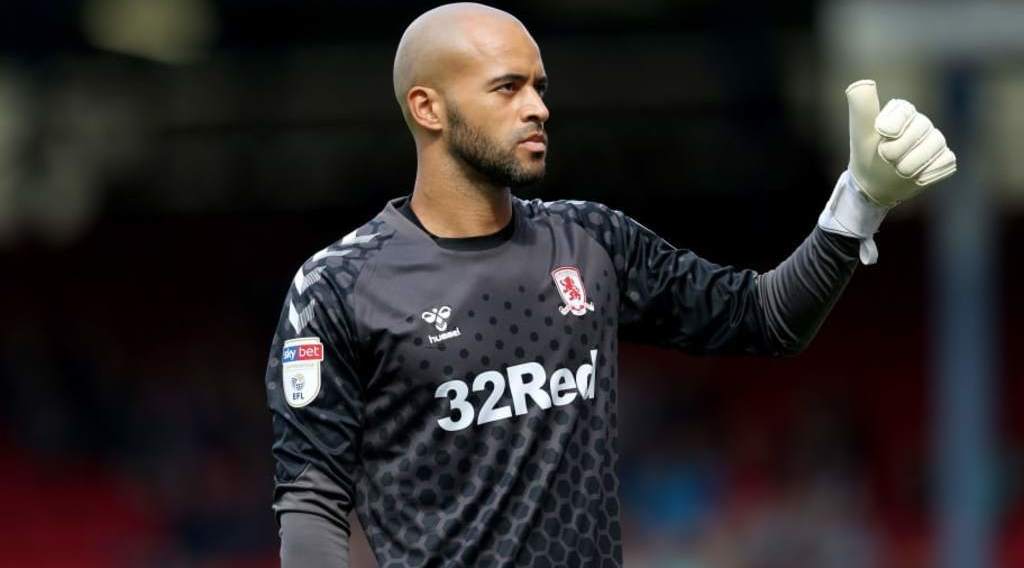 The Sun claims that the Hammers are interested in resigning Darren Randolph as they look to resolve their current issues between the sticks. The injury to first choice stopper Lukasz Fabianski showed the lack of depth in the goalkeeping position. Backup stopper Roberto was hapless in goal with several fans displeased at his performances.

The departure of Manuel Pellegrini on Saturday means that the London club are strategising ahead of the second half of the season with the goalkeeping position seen as one that needs strengthening. Randolph is seen as the perfect choice to complement Fabianski and is the first choice January transfer target for the Hammers.

However the same report says that the Middlesbrough stopper could prove expensive for West Ham and the club has lined up Cardiff stopper Neil Etheridge as an alternative option. Etheridge was impressive for Cardiff during their stint in the Premier League and kept 10 clean sheets for the Bluebirds last season.

It was a surprise that he did not get a move back to the Premier League, with Aston Villa said to be interested in his services before signing English stopper Tom Heaton in the summer. Etheridge is considerable younger than Randolph at 29 years old and could be the longterm replacement for Fabianski who turns 35 at the end of the season.

Middlesbrough would also be reluctant to sell their star goalkeeper in January, with the club just six points off the relegation places.

This transfer rumour is one that we will continue to monitor as we enter the winter transfer window.