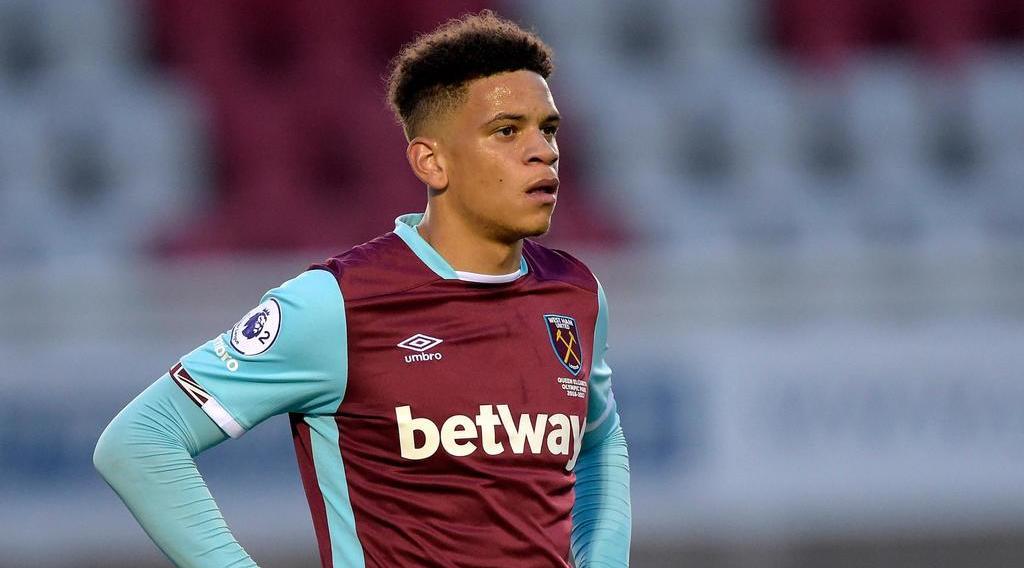 The 21-year-old winger is set to complete his move to Boro on a 4 year deal.

West Ham United winger Marcus Browne is set to sign a four-year deal at Middlesbrough after agreeing terms to a permanent exit.

According to Football Insider, Boro are keen to add another wide player, along with two full-backs.

Middlesbrough had agreed a fee with West Ham United earlier in the week and Browne had been given permission to travel to Middlesbrough for talks and a medical.

The 21-year-old enjoyed a successful season on loan at Oxford United last season, where he scored 9 goals and creating 5 assists.

Browne played once for West Ham United’s first-team in their 1-1 draw with Astra Girugiu in the Europa League.