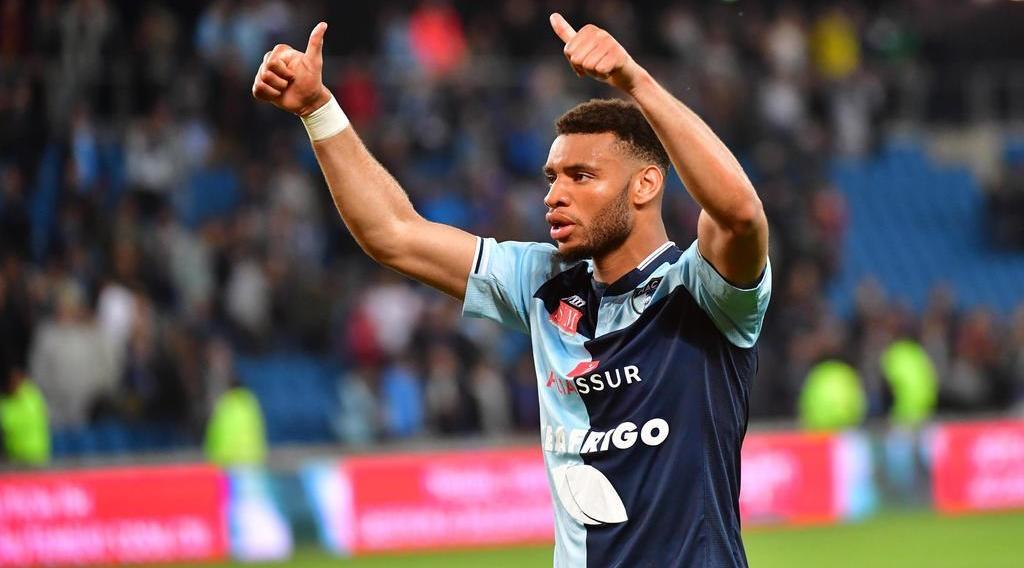 What can Boro expect from new signing Harold Moukoudi?

Middlesbrough have completed a loan deal for St Etienne defender Harold Moukoudi, but what can Boro fans expect from the defender?

The defender was spotted at Rockliffe Park on Friday morning with the transfer completed in the afternoon.

Moukoudi is a modern type of defender, possessing a towering presence and able to pass out from the back. He joined St Etienne in the summer having previously played for Le Havre where he spent three seasons, making 63 appearances.

The Cameroon international struggled to break into the first team but was impressive when given the chance. He has made 16 appearances in all competitions for St Etienne and the French club believes that a loan move will help his development.

Moukoudi has the physical attributes to dominate in the Championship and is equally good aerially. Boro will be pleased to secure the signing of Moukoudi as he could be the solution to the injury crisis currently rocking the team.

Boro have been forced to use midfielders Jonny Howson and Paddy McNair as makeshift defenders in recent weeks.

Moukoudi's arrival means that Jonathan Woodgate can pair him alongside Dael Fry in future matches, with Daniel Ayala still out for a few weeks.