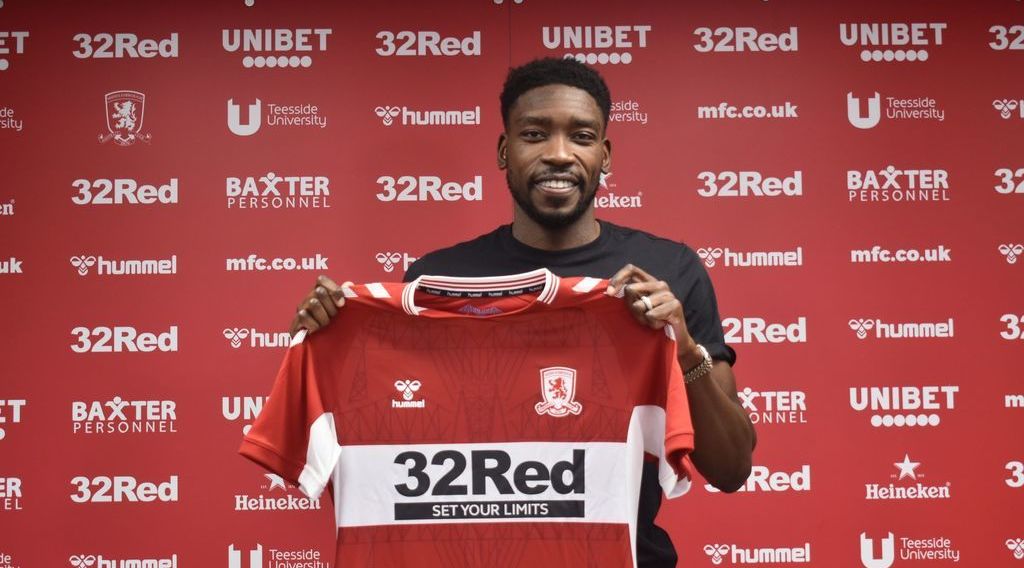 Every new player aims to use the pre-season to impress and get on the good side of his manager, but the case is currently different for Sammy Ameobi, who may miss the majority of pre-season.

Sammy Ameobi is yet to feature for Middlesbrough in the ongoing pre-season so far because he is currently nursing a knee injury. Reports have it that the injury is likely to keep him out of the majority of the pre-season.

Middlesbrough manager Neil Warnock opted to sign the 29-year-old to help his squad in the wide areas of the pitch.

Ameobi left Nottingham Forest after his contract expired at the club before joining Boro. Still, the knee injury he has sustained is depriving him of the opportunity to prove his worth early.

Warnock was recently asked about the availability of the former Newcastle United man, and he said "Sammy hasn't travelled with us, unfortunately."

"He's got the problem with his knee, but we're still waiting for him to get a scan. I think he has the scan on Tuesday, so we just have to wait and see."

"It's disappointing because we'd like him here with us building his fitness for the new season."

"But what it does do is create opportunities, even for players we haven't thought about yet. So anybody could get an opportunity in the coming weeks."

It means the Boro must be swift in action by signing more wingers before the end of the transfer window.