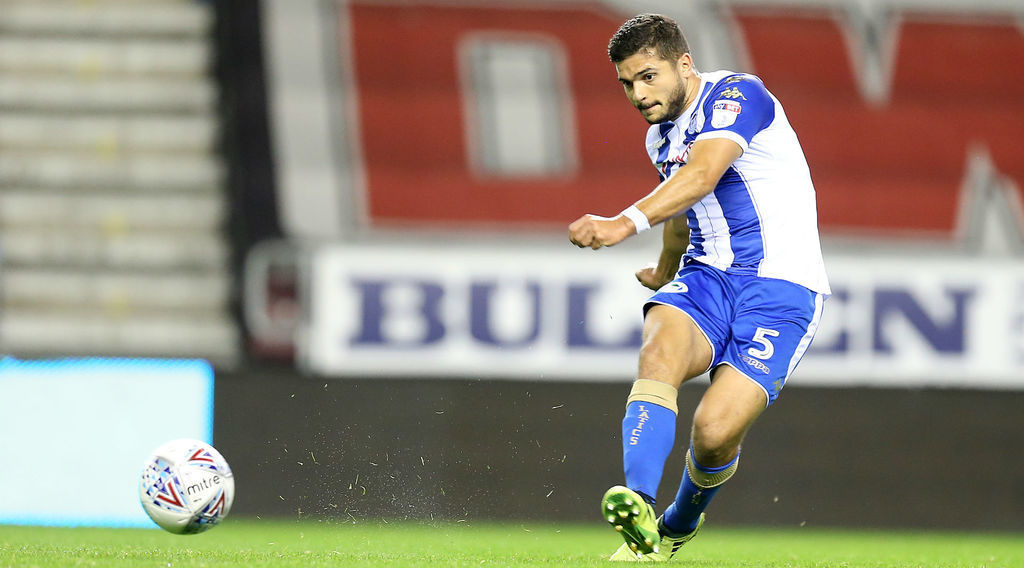 Sam Morsy is set to have a medical at Middlesbrough today ahead of a move to the Riverside.

The 29-year-old Wigan Athletic captain made 44 appearances in all competitions for the Latics last season and was named the club's Player of the Year.

As oneBoro reported on Wednesday, Boro lodged a bid for the Egypt international which was accepted by Wigan on Thursday, paving the way for Morsy to join the club.

Following relegation to League One, Wigan caretaker manager Leam Richardson confessed his surprise that Morsy hadn't been snapped up by another club sooner.

"Sammy Morsy is as professional a person as you'll find within football," he told Wigan Today.

"What will be for Sam will be - and that goes for every single player - because we can’t control that for the minute."

"Sammy has my full respect, and he's conducting himself as a proper captain and like a proper professional would."

"The situation is there for all to see. The club was put into administration through certain situations, we lost the appeal against the points deduction, and most of the squad have left to go and play at a level they deserve to be playing at."

The signing of Morsy will come too soon for Boro's Championship opener against Watford on Friday evening.