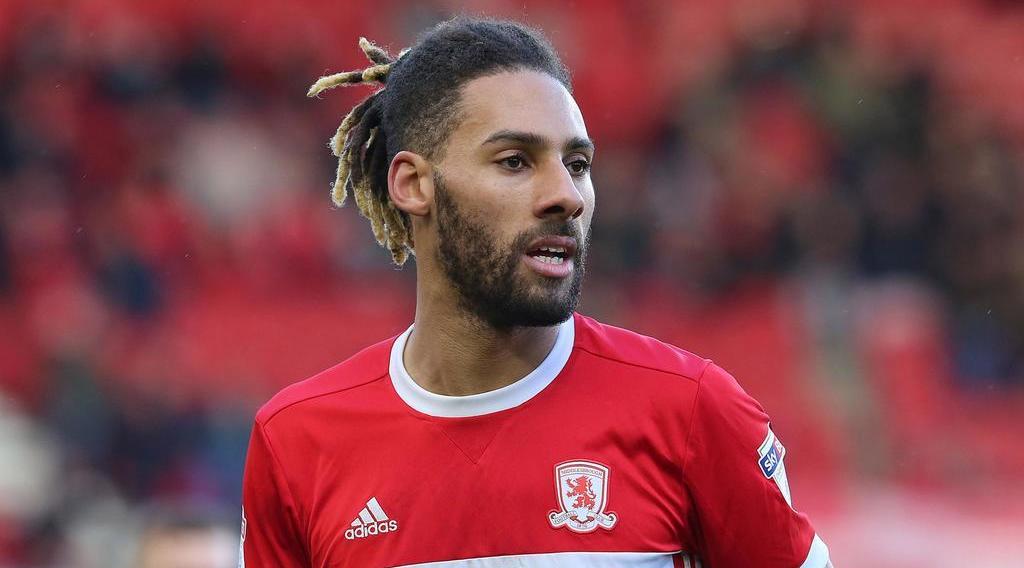 Middlesbrough and Wigan are reportedly locked in talks over the transfer of defender Ryan Shotton, as the transfer deadline approaches.

Jonathan Woodgate has decent options in the centre back positions with the likes of Daniel Ayala, Dael Fry, George Friend, and Nathan Wood. Hence, it appears that Shotton is surplus to requirements and a potential move could see him return to the DW Stadium, where he spent six months on a loan deal, making 14 appearances.

The defender is out of contract at the end of next season.

Ryan Shotton featured for the full 90 minutes in the 3-3 draw with Luton on the opening day of the season and was a regular for the first team last campaign, making 34 appearances in the Championship.

The defender made the switch from Birmingham for around £3 million in 2017.

The emergence of Nathan Wood as a strong candidate to compete for the first-team spot appears to be one of the reasons behind Boro discussing the departure of Shotton without lining up a replacement in the market.