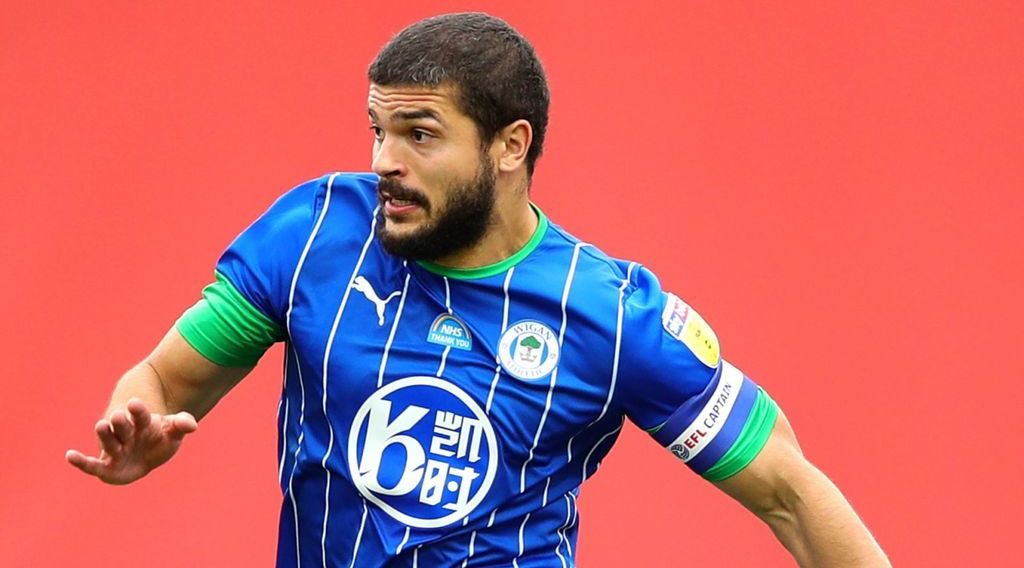 Wigan midfielder to have Boro medical

The Wigan Athletic midfielder is set to have a medical at Middlesbrough FC ahead of a summer transfer move.

According to reports, Wigan Athletic captain Sam Morsy will undergo a medical at Middlesbrough tomorrow.

Morsy was left out of the Wigan squad for their EFL Cup clash against Fleetwood Town on Saturday, amid speculation he was close to securing a move to Boro.

The 28-year-old made 44 appearances in all competitions for the Latics last season, scoring three goals and assisting three times. He was also named Wigan's Player of the Year.

Boro announced the signing of Fulham goalkeeper Marcus Bettinelli on a season-long loan are are looking to move fast to secure their third addition of the summer transfer window.

Stoke City and Sheffield Wednesday were linked with a move for the midfielder, but Morsy has been set on a move to Boro.