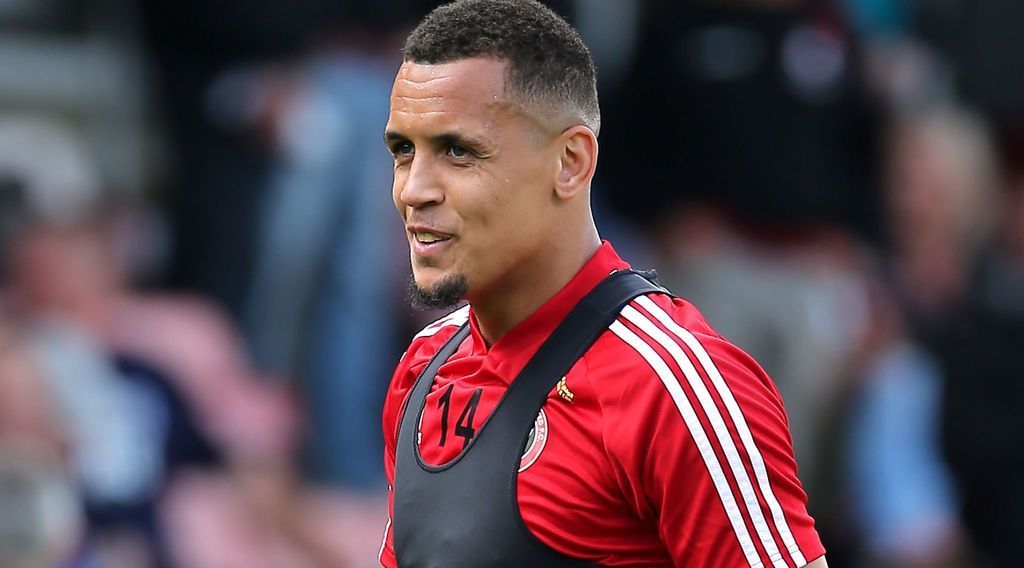 Will Middlesbrough get the best out of Ravel Morrison?

Boro have completed a loan move for the Sheffield United midfielder, however will Jonathan Woodgate get the best out of Morrison?

It was announced earlier in the day that a deal had been agreed that would see the player make a move to the Riverside Stadium.

Morrison will be looking to revive his career which has been a tale of wasted potential. The midfielder began his career at Manchester United, making it through the youth ranks.

He was one of the highly-rated academy graduates and was once touted as the next Paul Scholes. However, since his time at United he has moved to eight other clubs with a career blighted with injuries and inconsistency.

He first joined West Ham United where he performed during his early months but eventually fizzled out of the first team.

He embarked on further loan spells at Birmingham City, Cardiff City and QPR, without really cementing a place in any of the starting eleven's.

Lazio signed the midfielder in what was expected to revive his career, but he never adapted to the Italian league.

He made another loan move to QPR, before moving to Mexico to join Atlas FC.

Swedish side Ostersunds were the next team to take a punt at him in 2019 before he signed for recently promoted Sheffield United in the summer transfer window.

He lasted half a season with the Premier League club before Jonathan Woodgate's Boro made a move for him.

Boro are taking a big risk in signing the midfielder and only time will tell if the move works out for both parties.