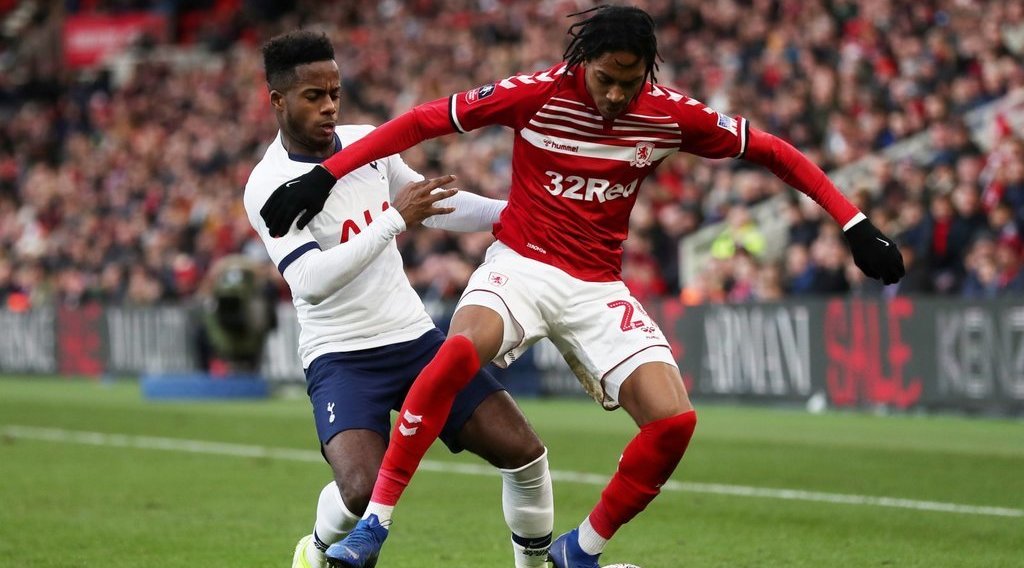 Wolves lead the race for Boro defender despite Rangers interest

A series of Premier League clubs have shown interest in signing the Middlesbrough right-back, but it seems Wolves are the side leading the race.

Boro full-back Djed Spence has been linked to a move away from Boro following interest from several Premier League clubs.

The £5m rated defender has been linked to Everton, Wolves, and Tottenham Hotspur, whilst Scottish Premiership Champions Rangers have also shown an interest in the 20-year-old.

According to reports, Wolves seem to be leading the race to sign the defender in the summer transfer window, due to the uncertain future of their current right-back Nélson Semedo.

Rangers are the closest to matching Wolves interest, however, Tottenham's interest could die down following Jose Mourinho's departure from the club.