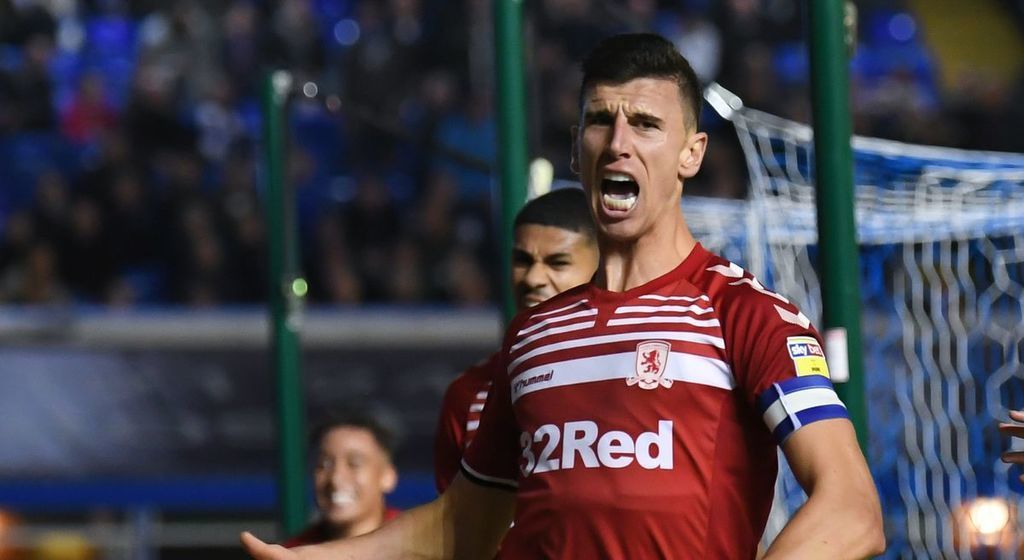 Daniel Ayala hasn't played for the Boro since New Year's Day and it was recently revealed that the defender is unwilling to sign a new contract with the club.

Jonathan Woodgate was quizzed in his latest press conference ahead of the weekend's game against Swansea City.

The gaffer revealed that he has no problems with Ayala and he respects the defender's decision.

"Dani hasn't been a problem or hindrance or anything like that," he said.

Woodgate also explained the situation regarding his contract.

"We offered Dani a contract in November, October time and he didn't want to sign it, I have no problem with that at all."

Ayala is regarded as an important player for Boro and is one of the longest serving figures at the club.

Woodgate also believes that the club has enough players that can help mitigate the loss of the defender.

"We will miss him but I have other players to step into that position, Harold Moukoudi, Ryan Shotton and Dael Fry".

Boro fans will be hoping that the club can move on from this saga and work towards avoiding relegation.