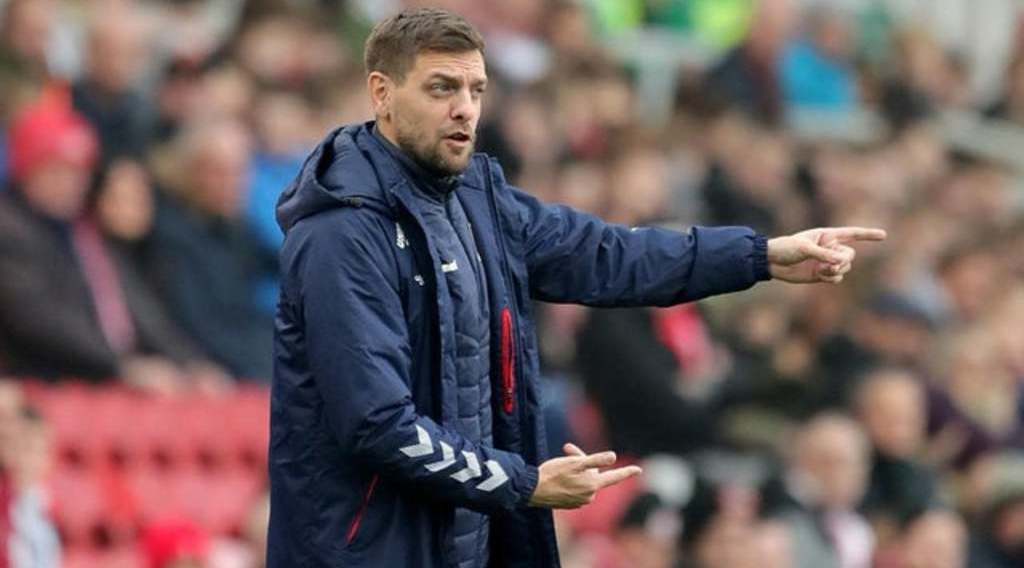 Rumours had been rife before the game at Preston that the club was inching closer to a loan move for the winger and Woodgate has all but confirmed the news. Speaking to reporters after the victory at Preston, Woodgate confirmed that although he is interested in the player, the transfer was far from completed.

He also praised the winger as the sort of player that he likes and would love to make a move happen in January. "He's a very good player, a very very talented player, let's see if we can get something done, nothing is done yet. If it does, we'll let you know. He's a player I like".

Roberts is regarded as one of the top talents in Scottish football but has yet to establish himself at the Etihad, but has impressed in a series of loan spells since he joined from Fulham in 2015. This season, however, has not gone to plan with the 22-year-old struggling since making a move to Norwich City in the summer and Manchester City are said to be interested in loaning him to another club.

Patrick Roberts would add pace and creativity to Middlesbrough's attack and could help the club make a push towards the playoff places in the second half of the season.

Woodgate also reiterated his hope of retaining his core stars, including Britt Assombalonga and Darren Randolph, that have been linked with moves away from the club.

"Hopefully, I'd like to think they'll stay. When they come back, we'll be an even better team" said Woodgate.

Boro fans would be hopeful of a positive transfer window with the club currently on a run of four victories.