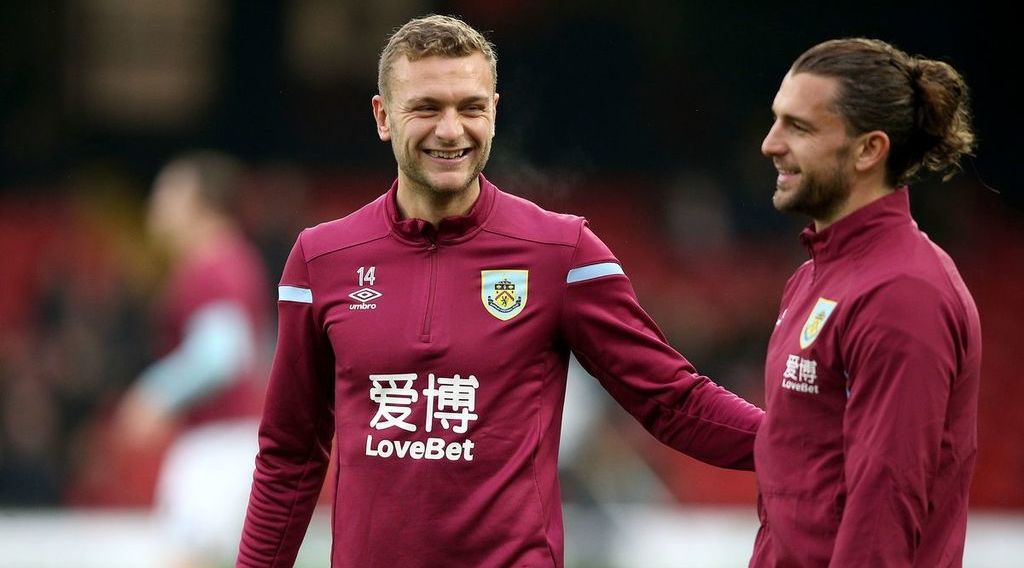 Middlesbrough have been battling with a lack of creativity and goalscoring threat going forward.

However, Ben Gibson is being lined up as a shock January signing for Jonathan Woodgate’s Boro.

Boro are short of numbers at the back after injuries to Anfernee Dijksteel and George Friend. As a result, Woodgate is looking to turn his attention towards Gibson, who left the Riverside Stadium Burnley for £15 million just over a year ago.

The spell at Burnley has not gone to plan for Gibson, who has featured only in a handful of games for the Clarets even after spending two seasons with the club.

It looks like Gibson’s opportunities at Turf Moor will remain limited as long as Sean Dyche is in the dugout. As a result, the 27-year-old is keen to seek a move and get back to playing regular first-team football.

It is quite obvious that Burnley will not be prepared to take a huge loss on the defender. Hence, a loan move looks more likely and this should especially suit Woodgate, whose team looks short on confidence and experience.

Boro face a fight for Gibson’s signature, as he is also linked with a move to Newcastle United, where the temptation of being able to remain in the Premier League can be difficult to overcome.