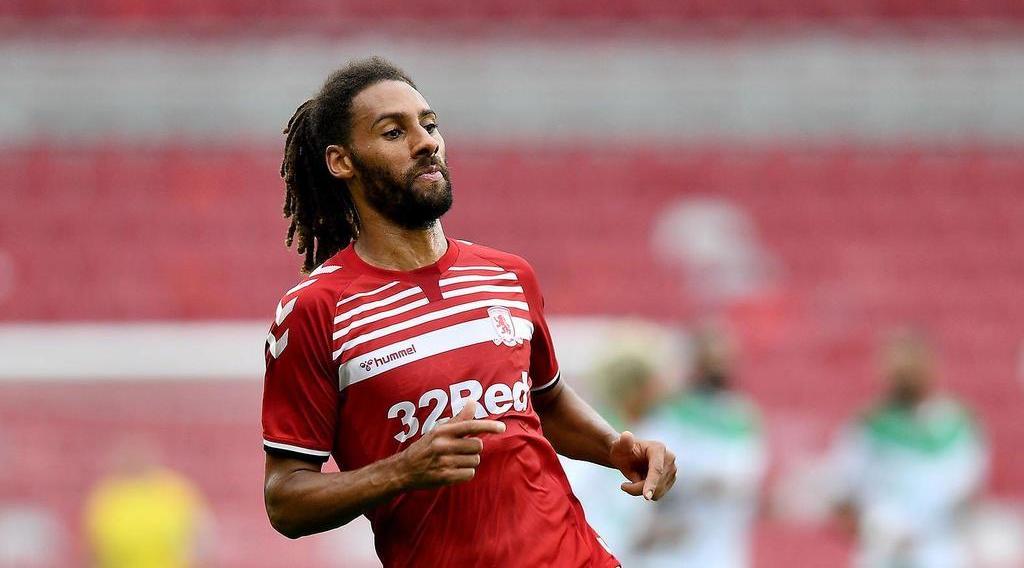 Middlesbrough are getting close to a clean bill of health according to manager Jonathan Woodgate.

Boro have struggled in the past two months with injury issues, with the defence particularly hit hard by these problems.

This has forced Woodgate to utilise Paddy McNair and Jonny Howson as makeshift center-backs in recent weeks.

Woodgate revealed in his pre-match conference ahead of Boro's clash at Fulham that there were no fresh injury concerns.

He also gave news regarding the recovery of long-term absentees Ryan Shotton and captain George Friend, who has been linked with a move to Stoke City, saying that their progress was going well whilst hinting that the players have begun field work as part of their rehabilitation process.

"The ones who have been injured, Friend and Shotton, are doing a lot of work on the grass at the minute, and they could be a couple of weeks away."

Daniel Ayala was the last major injury casualty with the Spaniard forced off during the victory at Preston on New Year's Day.

Woodgate admitted that the player is still out and could be back in a month's time. Meanwhile, Britt Assombalonga's return date is still unknown.

"Ayala, I would say four weeks, Britt, we're not sure on yet," he said.

Woodgate has been able to manage the team well despite the key absentees with Boro currently on a five-game unbeaten run in the Championship.

Despite this, Boro fans would be hopeful that the injury list reduces as the club looks to have a better run in the second half of the season.