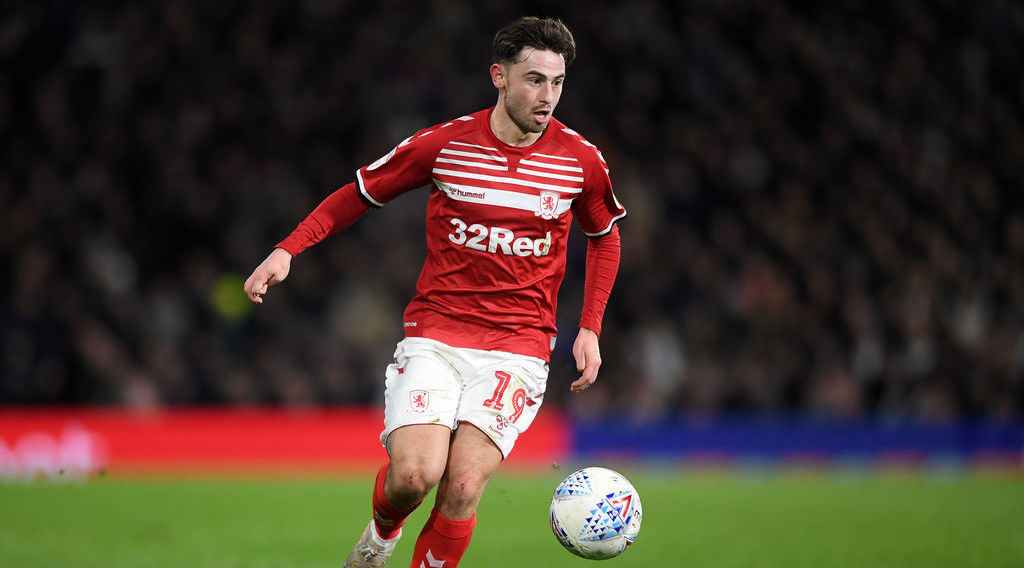 The Scottish international, on-loan from Manchester City, had suffered a serious hamstring injury against Birmingham City late January and was expected to be out for two months.

However, the 24 year old has enjoyed a quick recovery from his injury and has begun first team training.

Woodgate, speaking to reporters ahead of Saturday's game at Charlton, praised the club's medical team for how they've handled Roberts recovery process.

"Our medical team have been absolutely fantastic and the plan they've had with Patrick from day one has been fantastic," Woodgate said.

Woodgate also believes that Roberts is happy at the Riverside Stadium with his decision to remain at the club, despite the severity of the injury.

"That's how settled he was here, that's how good he's been with the lads and that shows the team ethic and spirit of the boy for him to want to stay here."

Roberts had been one of the best performers at the club despite playing only a minimal amount of games for the club.

Boro fans will be hopeful that he returns quickly, as he adds a different dimension to the attack.