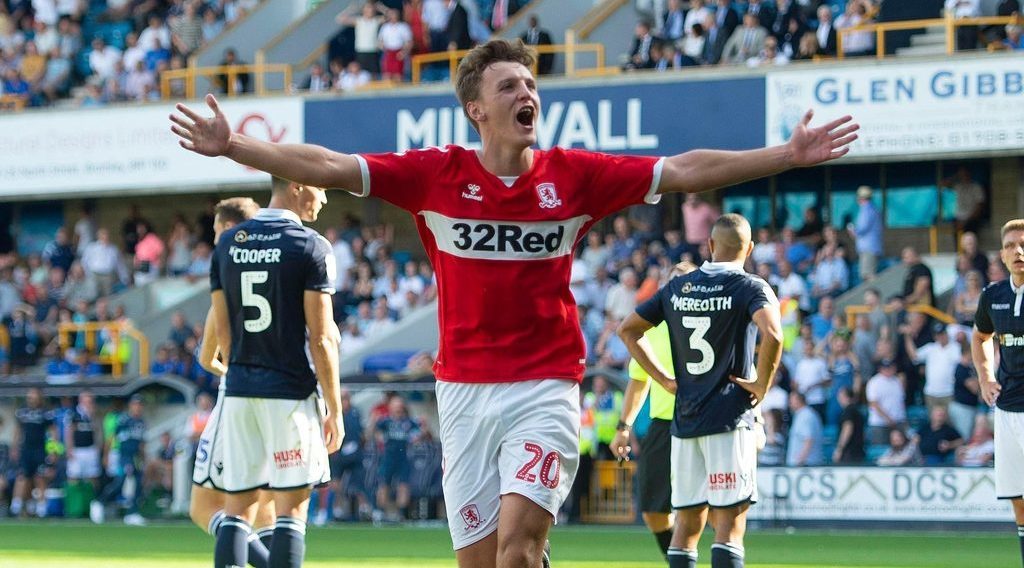 Jonathan Woodgate has provided an injury update on the England Under-21 defender.

However one player who Boro's medical team have been cautious about is Dael Fry. The England Under-21 defender is continuing his rehab at Rockliffe Park this week whilst his teammates continue to prepare for the new season.

Boro's week-long training camp in Austria will come to a close with a fixture against Grazer AK on Friday 5th July, with Fry unlikely to feature in the summer friendlies.

Jonathan Woodgate provided Teesside Live with an update on the defender's return to fitness.

"I think he hopefully should be fit around the start of the season. But I don't want to push him because I've had muscle injuries before and I've come back early and put myself back months. Let's just be patient."

"He's class. Class. He's a proper player. He can go on to be whatever he wants to be. He can play in the Premier League, no problem."

"He's a humble lad. Don't get me wrong, he has self confidence but he doesn't think he's the big almighty. He's a good, down to earth lad from Berwick Hills."

"Dael believes, he just doesn't show it. He's a confident kid. You don't need to be shouting constantly to make everyone think you're confident. He's confident, he goes out on a football pitch and shows he's confident."

"Last season he played for England and he came back three days after, OK he still played well all season."

If he had gone away and played for the Under-21s, when they finished I'd have given him four weeks off completely.