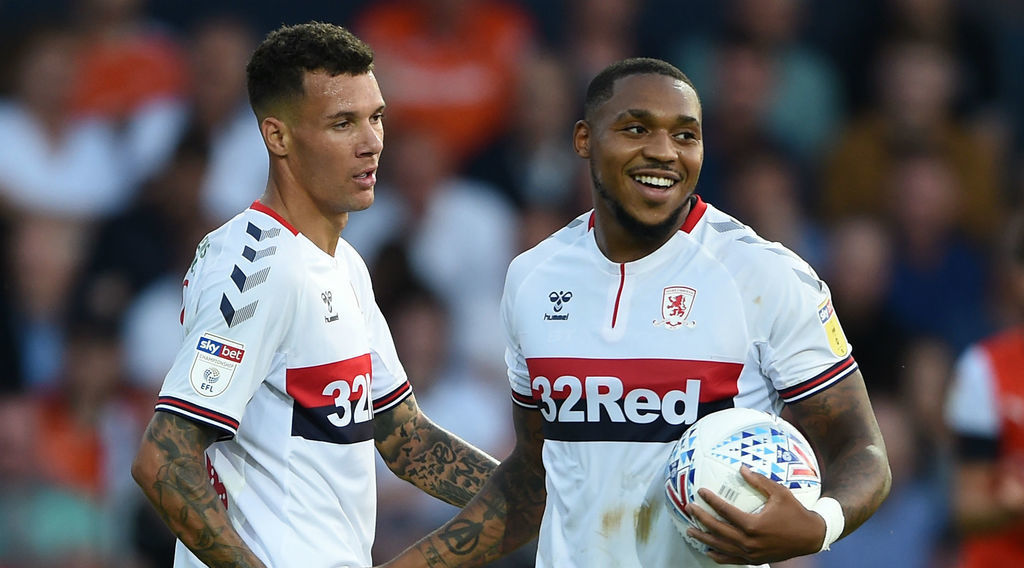 Following the 2-1 FA Cup defeat at Tottenham, Woodgate was quizzed about the injury situation of Ayala.

He revealed that the 29-year-old defender is out for up to a month.

Ayala has been impressive for Boro in the past month, but has not played since suffering an injury at Preston on New Year's Day.

This is a blow for the club who are short on defensive options, with Paddy McNair having to replace him in these matches.

With this update from Woodgate, Ayala is likely to miss the next five Championship games against Fulham, Birmingham City, Blackburn, Brentford, and Wigan.

Britt Assombalonga has been out for over a month with an ankle injury and Woodgate is still not sure about when he is fit to return.

Woodgate confirmed that the forward had not traveled with the squad to face Fulham this weekend.

"Not sure on Brit, he trained but then he struggled with it and he's not right yet."

Assombalonga has been rumoured to be a transfer target for Aston Villa and Fulham.