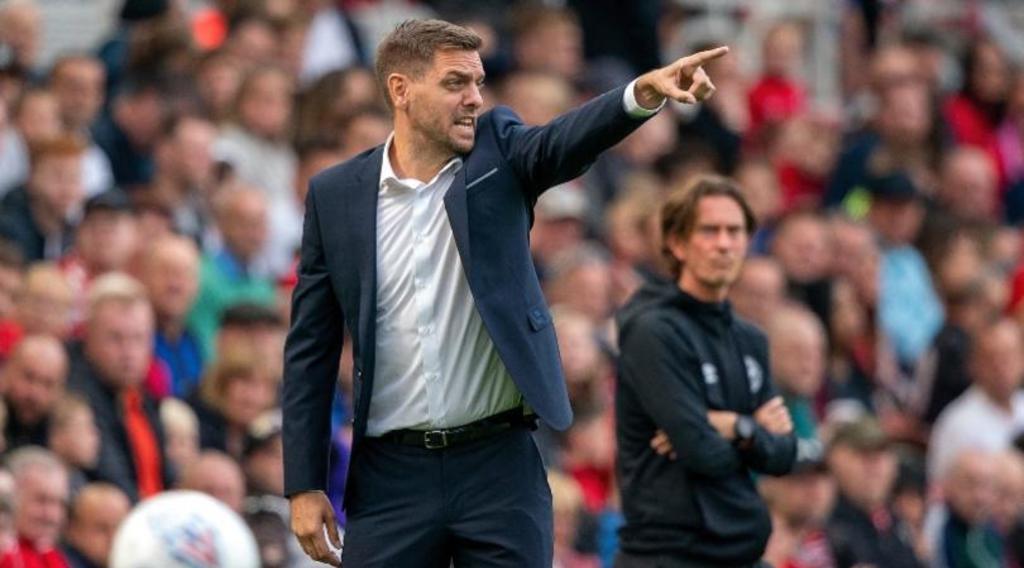 Woodgate was able to mastermind a shock result at the Hawthorns as Middlesbrough won 2-0 on Sunday despite coming in as massive underdogs. Daniel Ayala powered Boro ahead after 17 minutes, with the team defending doggedly before Ashley Fletcher secured all three points at the death with an excellent strike from distance.

One of the major surprise before the game was Middlesbrough switching to a 4-2-3-1 formation to match the home side, Boro were able to use the two holding midfielders to nullify the threat of West Brom playmaker Perreira which greatly reduced the Baggies threat going forward.

During the post-match interview after the game, Woodgate admitted that the switch was meant to restrict their opponents. "We created the chances, pressed them high up the pitch, played with two holding midfield players to nullify Pereria which is a massive thing, he’s their best player, he’s top draw."

Woodgate also revealed that the team pressed high against their regular approach with Ashley Fletcher leading the press alongside wingers Djed Spence and Marcus Tavernier.

"We knew we wanted to press and press high."

"If you look at the front four with Fletch and the two wide men getting after them it makes it easier for your defenders if you are putting pressure on them high up the pitch."

Woodgate will be hopeful that this victory could spark a good run of form for the team ahead of the crucial second half of the season.

The victory against West Brom saw Boro move three places up to end 2019 16th in the Championship Table.