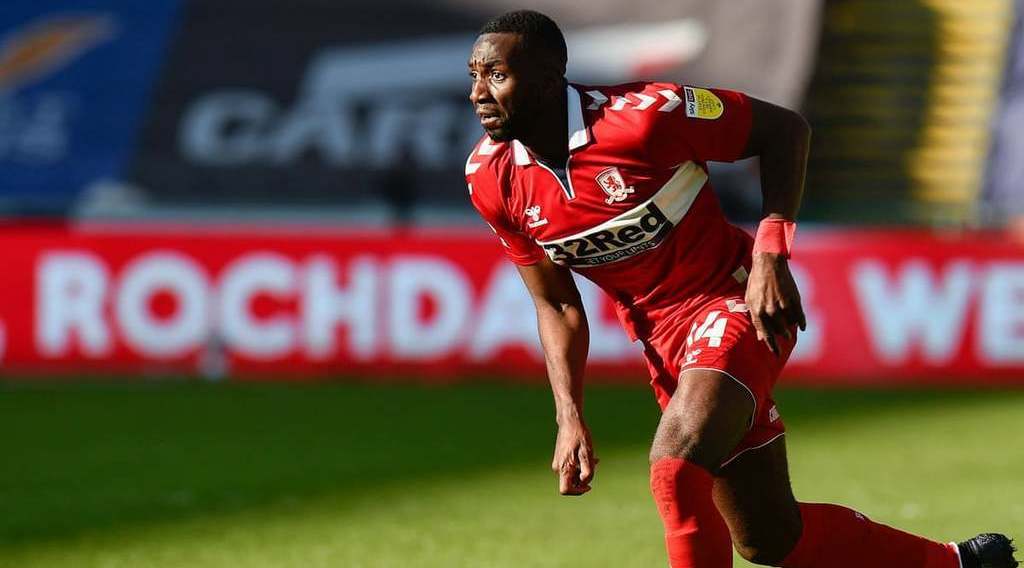 Yannick Bolasie joined Neil Warnock's side on loan from Everton in January, but is set to leave the Toffees when his current deal expires this summer.

Despite having the opportunity to return to Boro on a permanent deal as a free agent, his wage demands could be a barrier in a potential move.

Bolasie will leave Everton after five years at the club, making only 32 appearances after being shattered by long-term injuries.

The 32-year-old was then forced to move out of the club on loan to four different clubs Anderlecht, Aston Villa, Sporting Lisbon, and Middlesbrough.

He is now ready for a new challenge as he discusses his past.

"If you don't play for a considerable amount of time, it's definitely harder," Bolasie said.

"Where I've played games and shown that I'm alive and kicking, it's put me in a better situation. It might get a bit tense if I'm in September, and I haven't found a club, though. That might be when it gets a bit different."

"When I left Bristol City for Palace, I just wanted to be playing football. I didn't care about the money I was getting or anything. I just wanted to play because I've always been like that; that's just my character."

"Hence why I've probably killed myself going out on all of these loans from Everton when other players might have said: 'Actually, I'm coming back from my injury, and I've got a five-year contract. I can sit here while I build myself up slowly'."

"But for me, I've always wanted to play and going on loan has given me some good experiences. Obviously, no one's going to watch Belgian football. Nobody is going to watch Portuguese football. But I've played with some players who right now are killing it in the Premier League."

"I've managed to play, and I feel good because obviously, I felt like I lost two and a half years of my career just on the injury."

Middlesbrough have all the chances to sign Bolasie if they can present him with a good offer. However, he will most likely attract interest from other clubs as we go into the transfer window.