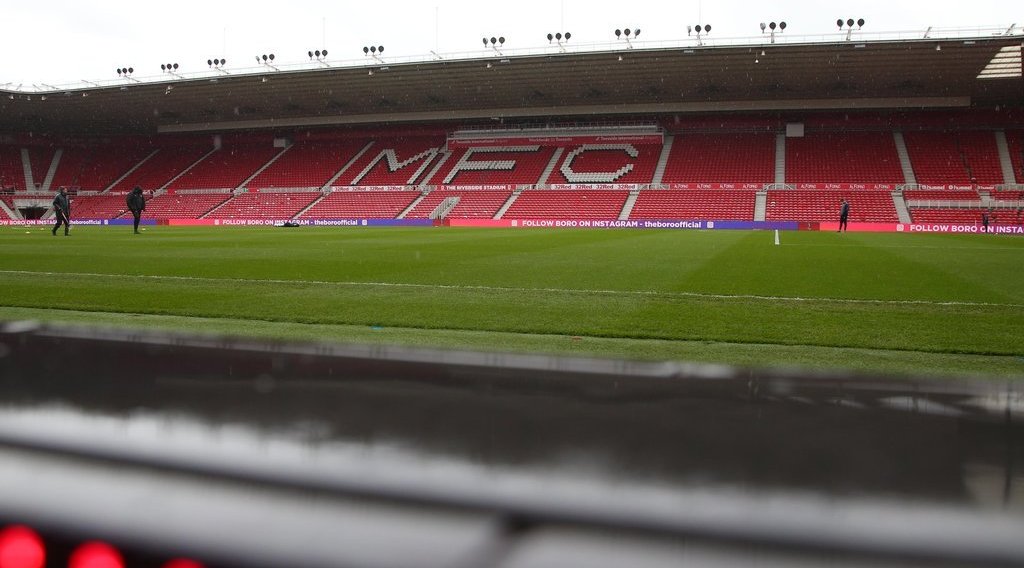 Middlesbrough have confirmed a new deal for one of their young players, who plays in defence.

Jack Robinson has signed a new two year deal with Middlesbrough, after having an impressive season in the club's youth set-up.

Robinson earned his senior debut earlier this month in Middlesbrough's 3-0 defeat to Wycombe Wanderers in their last game of the season.

However, the left-back could still leave the club on loan to get regular playing time, depending on what Neil Warnock is planning.

Robinson may have to displace Marc Bola in the left-back position if he is going to have regular playing time at Boro next season, but the 19-year-old will have the chance to showcase himself more for Warnock in the pre-season.