Bilal Brahimi was born on March 14, 2000, in Paris, France. After playing for amateur teams in Paris, he moved to Portugal and signed for Portuguese lower league side Leixões, featuring prominently for the teams Under 17s. In July 2018, he joined Middlesbrough FC.

In the 2017/18 season, he featured 22 times for the Under 18s scoring 5 goals and creating 3 more. However, his performance in terms of goals and assist dropped last season, probably due to his increased involvement with the Reserves in the Premier League 2. He managed to score once and assist one goal in 19 games.

Nevertheless, he made his senior debut in Boro’s 2-1 victory against Rochdale in the EFL up on 28 August 2018. 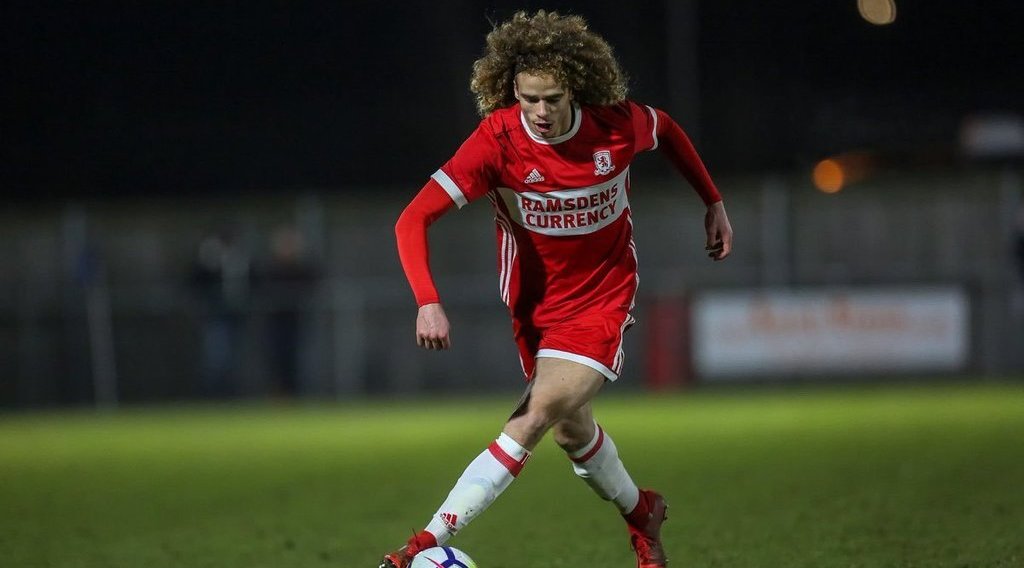 Bilal Brahimi had been the forgotten man at Middlesbrough but it appears that he is on the verge of securing a move away from the Riverside Stadium.
24th Jul 2019
Continue reading