The France born Benin Republic striker was born on 10 October 1988. He rose through the youth ranks at FC Metz and in 2005, he signed a professional contract with the B team. In 2007, he was promoted to the senior squad. Nevertheless, he continued to play for the B team.

Gestede moved to Britain in the summer of 2011 and signed for Cardiff City. After spending 3 years at the club, he had played 55 league games and scored seven times. He got a Championship promotion medal at Cardiff City as the Bluebirds won the Championship and gained promotion to the Premier League in the 2013/2014 season.

The striker’s next destination after Cardiff City was Blackburn Rovers, where he made 75 appearances and scored 35 goals. His form in the 2014/2015 season attracted Aston Villa to the negotiation table. In his 18 month stay at Villa Park, the £6 million acquisition scored just 9 goals in 50 league outings for the club.

In January 2017, Gestede joined Gary Monk managed Middlesbrough FC for a fee of £7.5 million, keeping him at the club until June 2020.

Unfortunately, he would probably have registered more than 22 appearances and 4 goals barring the two nasty injuries he sustained. In the same vein, the 2018/2019 season saw him get limited opportunities to play, registering just 8 appearances for the first team. 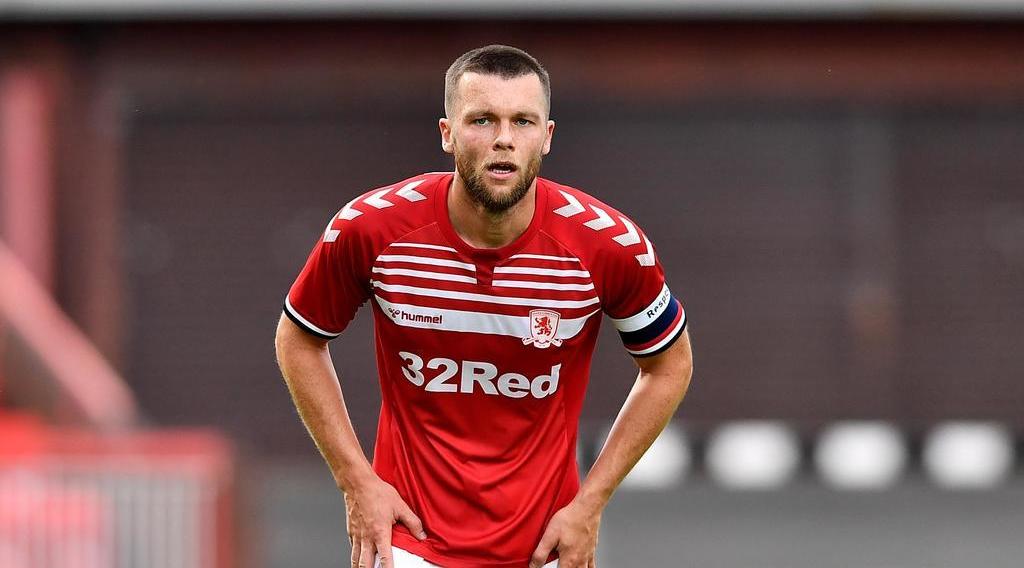 Middlesbrough duo back from injury ahead of Blackburn Rovers tie

Middlesbrough have been handed a double injury boost ahead of their weekend clash at home to Blackburn Rovers.
30th Jan 2020
Continue reading 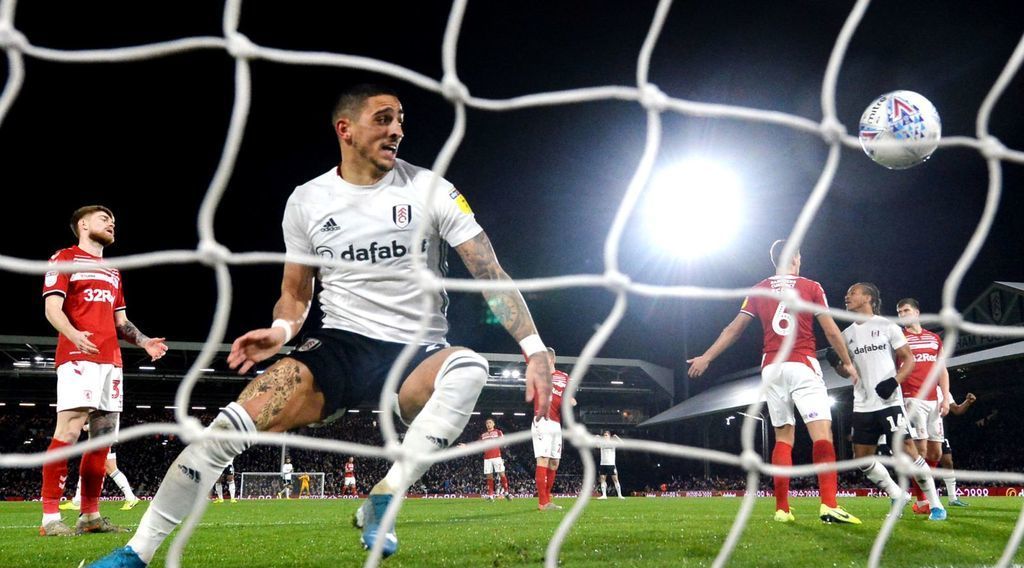 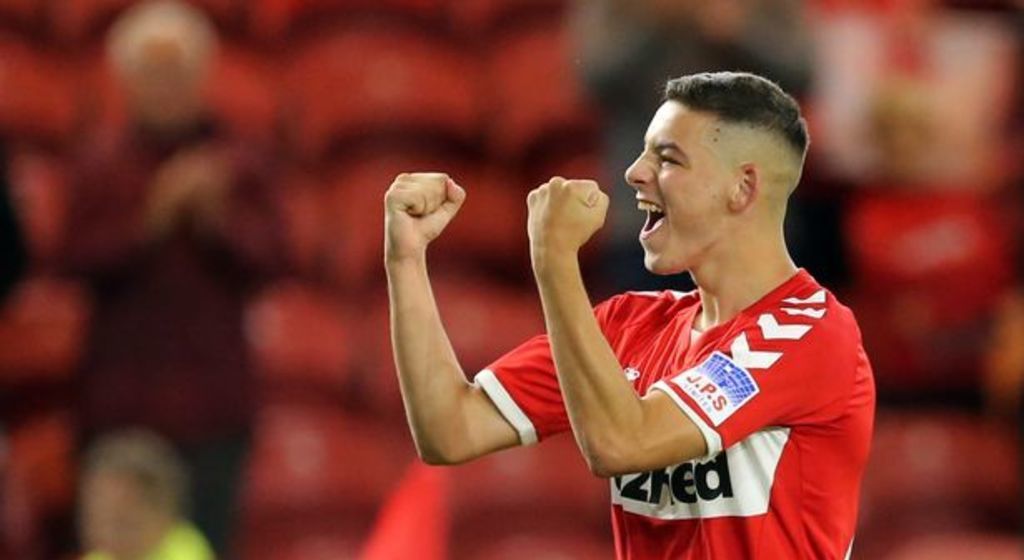 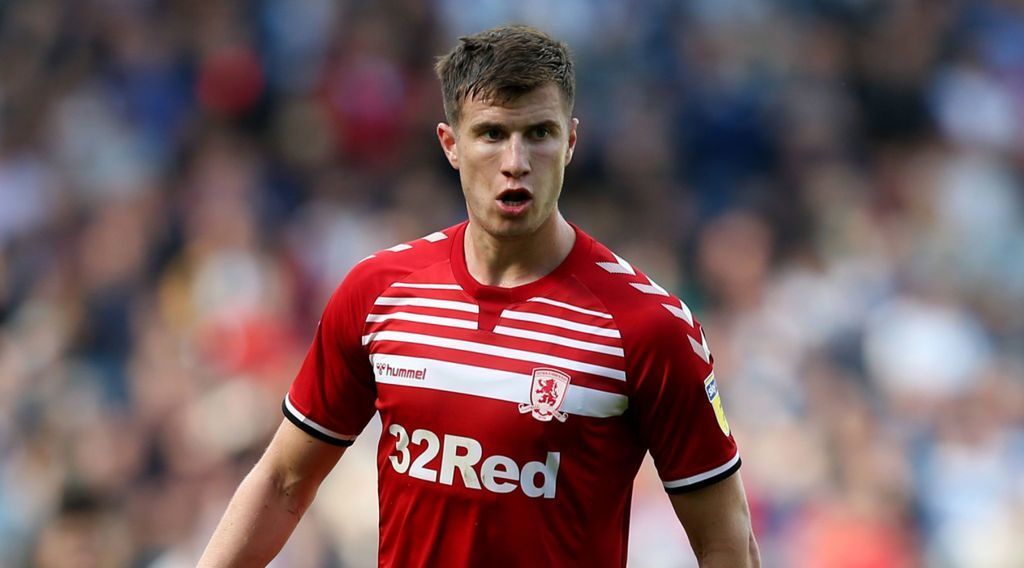 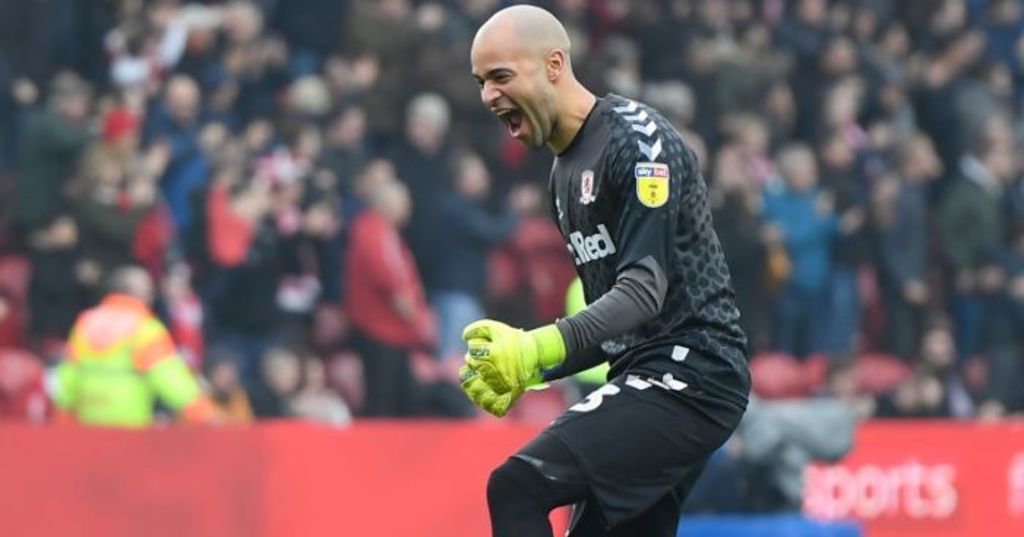 Middlesbrough forward Britt Assombalonga has struggled in recent weeks with injuries and appeared to be on his way back to the first team.
4th Jan 2020
Continue reading Rumours further state that the Middlesbrough target, who has also been linked with fellow Championship side Leeds United, is going to sign for Arsenal.
15th Mar 2019
Continue reading Boro's club-record signing has been linked with a move away from the Riverside Stadium in the final days of the January transfer window.
28th Jan 2019
Continue reading John Obi Mikel is expected to complete his move to Boro, paving the way for a Boro outgoing.
23rd Jan 2019
Continue reading The 25-year-old goalkeeper, who was on loan at Accrington Stanley prior to his move, made a permanent move to Preston last week.
14th Jan 2019
Continue reading Grant Leadbitter lifts the lid on his future plans

The Middlesbrough skipper, who hasn’t been able to feature regularly this season, isn’t looking to go anywhere in the January transfer window.
7th Jan 2019
Continue reading Boro are part of a contingent of clubs keeping a close eye on the contract situation of 20-year-old Sunderland striker.
4th Jan 2019
Continue reading The match between the Derby County and Boro is to be broadcasted live on Sky Sports from 2:55.
1st Jan 2019
Continue reading Ipswich Town, who currently sit bottom of the Championship, are looking to bolster their attack in January.
19th Dec 2018
Continue reading Boro defender Dael Fry has been ruled out from his team’s home game against Blackburn at the weekend, manager Tony Pulis has confirmed.
7th Dec 2018
Continue reading 'Middlesbrough FC given opportunity to sign on-loan striker for £6million'

Boro look set to turn the loan deal for Jordan Hugill into a permanent one in January, if reports are to be believed.
28th Nov 2018
Continue reading Middlesbrough FC are coming into this game on the back of a lackluster performance at the weekend, one in which an own goal by Jayden Bogle spared their blushes.
29th Oct 2018
Continue reading