Born on 20 November 1998 in Liverpool, England to the former Everton and Bolton defender Alan Stubbs, Sam Stubbs started his career at Everton before he moved to Wigan Atletic in 2013 to continue his progress.

On August 29, he was sent to Crewe Alexandra on a three-month loan arrangement. When he returned to Wigan on January 4, 2018, he left the following day to be with Non-League side AFC Fylde for a month.

On July 01 2018, he joined Middlesbrough FC on a free transfer. After he featured 16 times for the U23s, he proceeded on a loan move to League Two side Notts County and featured prominently in the team. 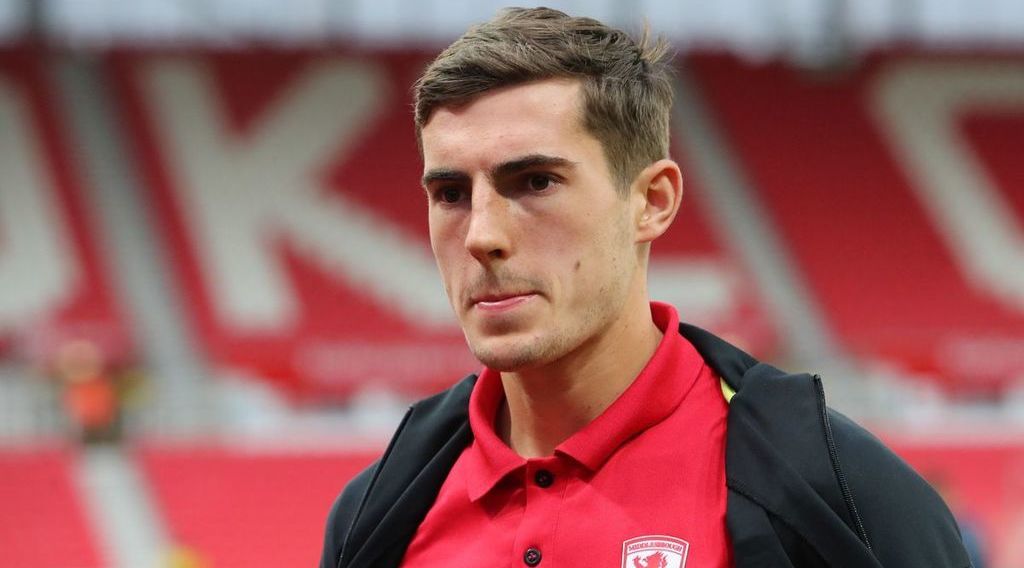 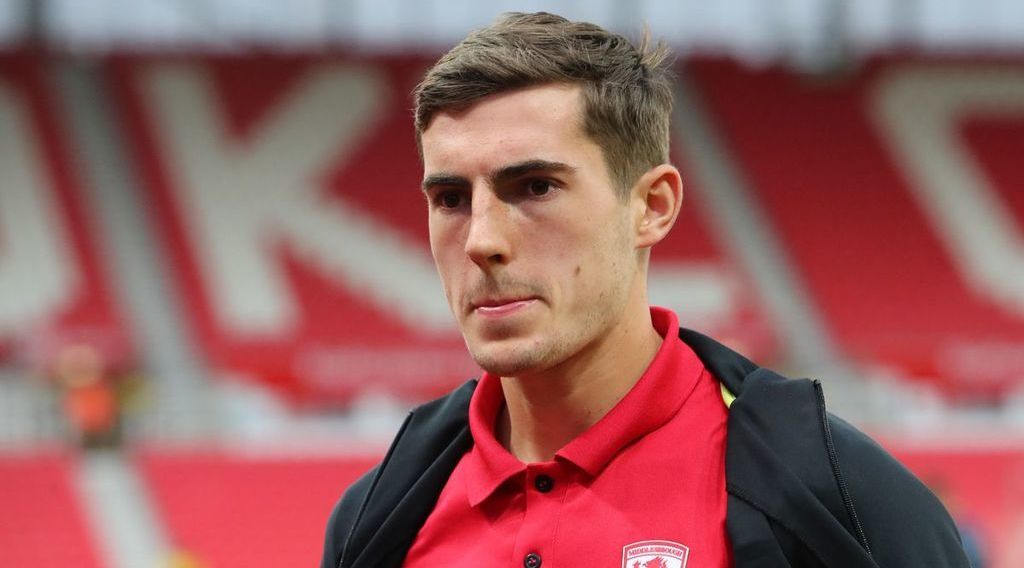 As the January transfer window came to a close last night, we wrap up left Boro during the window.
1st Feb 2019
Continue reading If you believe the reports in the press this week, then you’ll be aware that Dael Fry is apparently a wanted man.
23rd Nov 2018
Continue reading